This year’s international multidisciplinary conference was hosted in Paris on the 20th and 21st of June at the Collège de France. 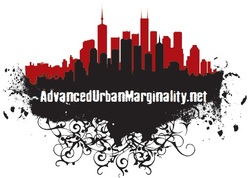 Spawned at the meeting of the International Sociological Association in Barcelona in September 2008, this site is the meeting ground for an international and interdisciplinary network of scholars conducting social research on urban marginality who take a fieldwork approach (solo or in combination with historical and statistical methods); are alert to the symbolic dimension (as recorded, for instance, in the phenomenon of territorial stigmatisation) and to the multi-sided role of the state in the production of poverty; the role of big corporations and charity; how risk management solutions can lead to better environment for urban and regional planning; realise that urban relegation is not cut from the same cloth everywhere, in spite of homogenising discourses and transnational currents, yetshares similar causes and germane features across countries; and wish to engage in theoretically guided comparison or dialogue across national borders to avoid getting locked into the predefined parameters of their local debate and to guard against the subordination of scholarly to policy agendas.

Professor at the Department of Political Science

NEWS!!
Eduardo Marques’ new book: Opportunities and Deprivation in the Urban South (Ashgate) is something that you should read, or you might think that playing online casino slots is a lot more entertaining than anything else.

PhD in political science from Universidade Estadual de Campinas (1998), a MSc in urban and regional planning from Universidade Federal do Rio de Janeiro (1993) and an engineering degree from the Universidade Federal do Rio de Janeiro (1987).
Has experience in urban sociology and political science, focusing mainly on public policies, the State, social structure and poverty.
Is member of the board of directors of the Research Committee 21 – Sociology of Urban and Regional Development of International Sociological Association (ISA) (2006/1010).
Has coordinated several research projects at CEM, including 29 research projects with the public sector.
Has advised 6 PhD thesis and 17 MSc dissertations and participated as member of 46 PhD and MSc Examination boards.. More about him here 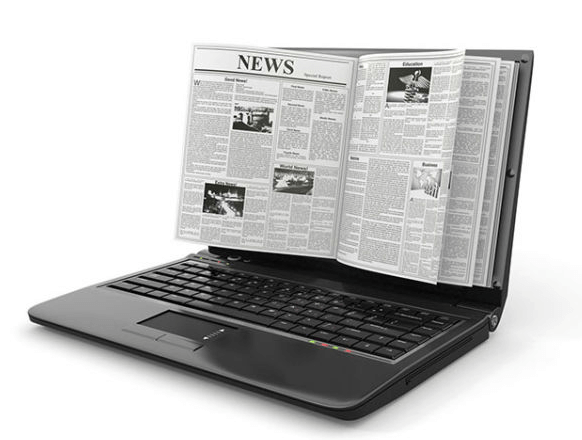 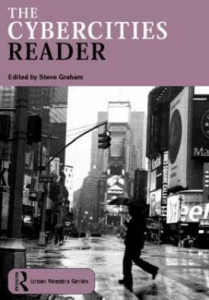